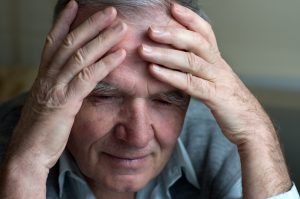 As there is currently no cure for dementia, interventions that delay diabetes onset, as well as management strategies for glucose control, might help to reduce the progression of cognitive decline over the long term.

In terms of possible underlying mechanisms of the link between diabetes and cognitive decline, some evidence points to glycemic fluctuation as having a stronger effect on cognitive decline compared with sustained high blood sugar, possibly through induction of oxidative stress and increasing microvascular disease of the central nervous system.

In addition, diabetes has been linked to cognitive impairment through direct mechanisms, such as inducing amyloid accumulation thereby potentially playing a key role in vascular dementia.

Tips to Keep Feet Happy during this Diwali Festival
October 23, 2019

Over the counter drugs in pregnancy
October 15, 2019